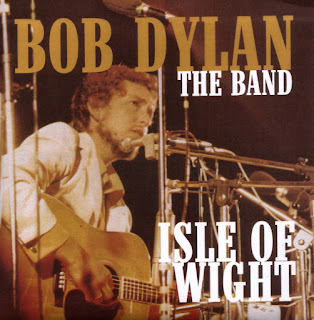 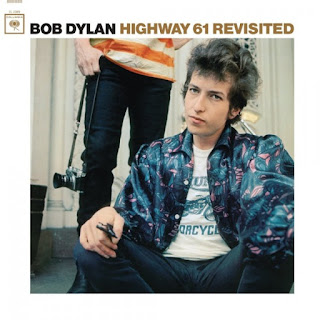 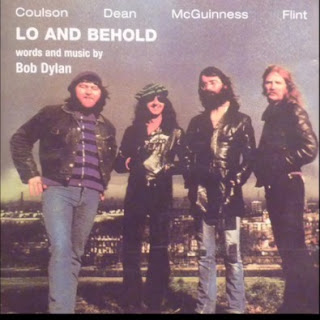 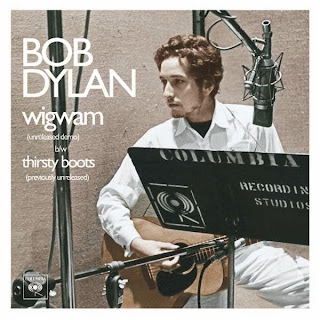 Man of steel and constant sorrow 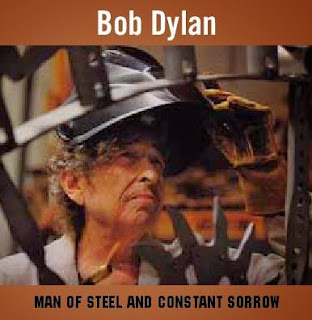 Listen to the engine, listen to the bell
As the last fire truck from hell
Goes rolling by
All good people are praying
It’s the last temptation, the last account
The last time you might hear the sermon on the mount
The last radio is playing 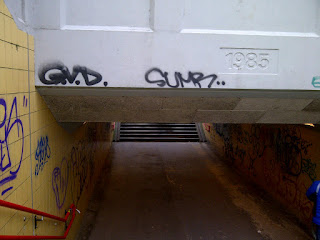 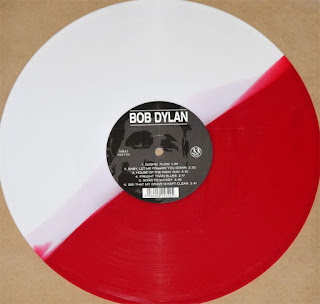 I'd like to tell you a story
of a man that you might know.
His parents all called him Vincent,
his last name was Van Gogh.

He started drinking and painting
and living a life of sin.
He fell in with evil companions,
a man named Paul Gaugin.

They went to the city of Auvers,
pursuing their carnal delights.
They painted all during the afternoon
and they played music all night.

Now the people of that small city
thought he was a little bit queer,
to prove his love for mankind,
he chopped off his outside ear.

So they put him in an institution
but they could not keep him there.
He picked up his paints and his easel
and he went out to take some air.

He picked up his paints and his easel
and he went out to paint some crows.
They found him face down in a cornfield,
shot right between two rows.

Here's the thing with me and the religious thing. This is the flat-out truth: I find the religiosity and philosophy in the music. I don't find it anywhere else. Songs like 'Let Me Rest on a Peaceful Mountain' or 'I Saw the Light'—that's my religion. I don't adhere to rabbis, preachers, evangelists, all of that. I've learned more from the songs than I've learned from any of this kind of entity. The songs are my lexicon. I believe the songs.

Tomorrow is never what it’s supposed to be